The California National Party is staffed entirely by volunteers.  Meet our leadership below.  You can also read our bylaws. 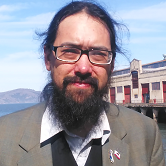 Michael joined the CNP in late 2016 and has served as Chair of the Bay Area chapter since August 2017. A child of a daughter of Cantonese immigrants and a third-generation Alameda county native, Loebs has always had a strong sense of California’s distinct national identity.  He is a product of the California public education system from kindergarten to his M.A., and is currently a lecturer of political science at San Francisco State University. 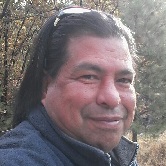 Theo is an attorney who lives and works in Sacramento. He served as Party Chairperson up until July 2019.  He joined the CNP out of his desire to build a party focused on building a better future for California – not serving the interests of big donors. He is committed to building an organization that can serve and represent California’s diverse communities. 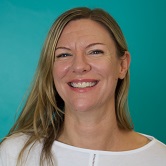 Yvonne was previously Secretary/Communications Director for the San Francisco Bay Area regional chapter of the California National Party. A transplant from Alabama, she has lived in San Francisco for 20 years and has spent the last 15 working in the nonprofit sector. She has been registered with the CNP since 2017, and in her personal time she enjoys getting out into nature, seeing live music and exploring California! 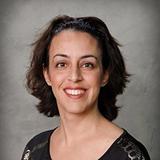 Lyra is a Math and Science teacher of 20 years, novelist, environmental chemistry researcher, and a minister of the Universal Life Church. She was born in Los Angeles, a third-generation California native of Italian and Polish descent. She currently lives in the suburbs north of LA, raising two daughters and three cats. Having previously been registered as independent, she became a member of the California National Party immediately upon discovering the potential for future secession, after the demonstration of unadulterated fraud that was the 2016 election. 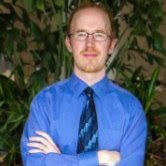 Bill was born and raised in Nebraska and came to California a decade ago. He is currently a stay at home dad as well as a non-profit instructor of chess to children and volunteer with various political organizations and campaigns. He spent his 20s in the field of radio and now hosts the Free the Bear podcast. 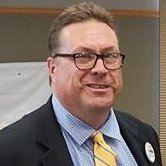 Ken is a second-generation Californian. He grew up in San Diego and remains a resident of San Diego County. Ken has worked in the software development industry in both the East San Francisco Bay Area and in San Diego. In addition to living in Isla Vista, he has had residences in Hayward and Los Angeles. Ken is moderately fluent in Spanish.